By MBA Reviews
Blog
No Comments 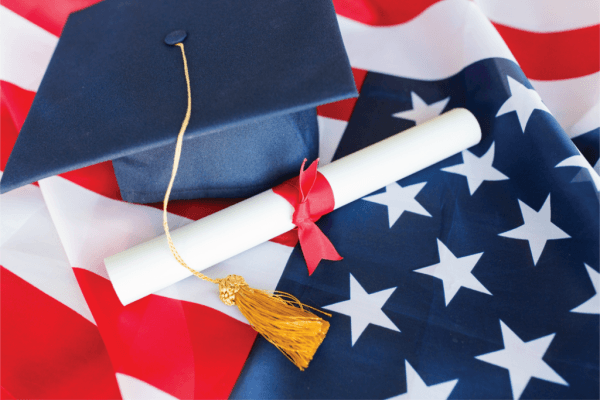 According to a new survey by Kaplan Test Prep 70% percent of MBA programs report a decline in applications in 2018.

The survey was conducted by phone between August and September 2018. It included responses from 153 business schools, including 33 of the top 100, as ranked by U.S. News & World Report. Admissions officers reported the followings as the top reasons;

Another 3% thought the drop was due to a perception that fewer jobs require an MBA now than they did in the past.

Many admissions officers forecast that the challenges that were caused by the current political situation will continue. 74% percent of those surveyed said that they expected this issue to be a problem for MBA programs “in the years to come.”

Commenting on the findings, executive director of admissions programs at Kaplan Test Prep Jeff Thomas said “When the job market is soft, you see an increase in applicants as prospective students see the value in becoming more marketable and waiting out a weak economy. When the job market is robust, as it has been for the past two years, applications tend to be down. While a strong job market may be great for current MBAs who are finding jobs and securing high salaries, that same strong job market is convincing potential new students to stay put, where their current jobs seem secure and their pay is good.”

So should US business schools be worried?

Jeff describes MBA application trends as almost always cyclical, anticipating a rise in applications in conjunction with any future economic downturn in the US. “But even in that case, an American political climate that discourages international students from coming may erode any normal application increase.”, he added.

© 2019 All Rights Reserved by Sentio Education